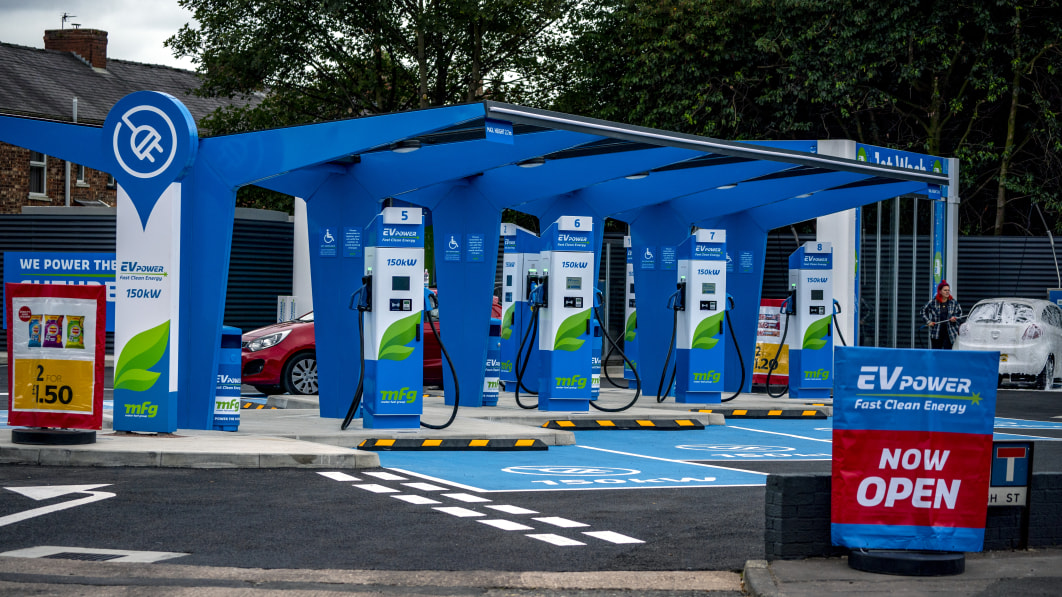 LONDON – Charging point for tram will be required to install in new buildings in the UK from next year under new legislation announced by Prime Minister Boris Johnson, his office said in a statement on Sunday.

It said the regulations would result in up to 145,000 surcharge points being installed in the UK each year over the period up to 2030, when the sale of new petrol and diesel engine cars will end up in the UK.

This requirement will apply to new homes and non-residential buildings such as offices and supermarkets. It will also apply to buildings undergoing large-scale renovations that make them more than 10 parking spaces.

Johnson is expected to announce the new legislation in a speech to the Federation of British Industry’s annual conference on Monday.

Accelerating investment in infrastructure to facilitate the transition to electric vehicles is one of the elements of the nationwide Net Zero Strategy document released by the UK government last month. 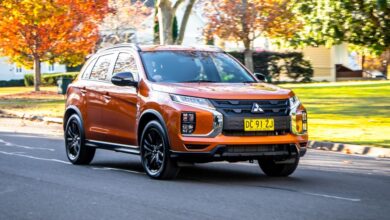 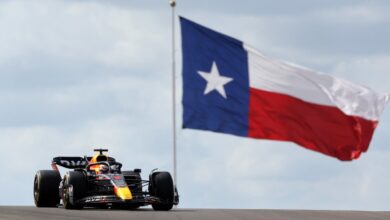 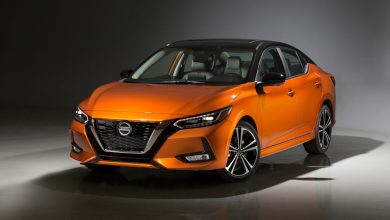 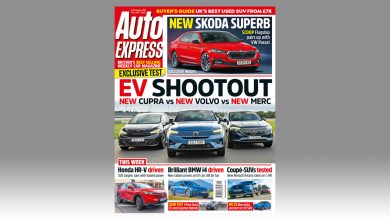 This week’s issue of Auto Express