The Ukrainian military has accused Russia of carrying out attacks using incendiary phosphorus bombs on Snake Island, just a day after Moscow withdrew its forces from the Black Sea outcrop.

“At around 18:00 today… Russian Air Force Su-30 planes twice carried out air strikes with phosphorus bombs on Zmiinyi island,” the Ukrainian military said in a statement, using a Another name for Snake Island.

Russia’s Defense Ministry described Thursday’s withdrawal from the island as “a gesture of goodwill” intended to demonstrate that Moscow will not interfere in UN efforts to organize protected grain exports. from Ukrainian ports on the Black Sea.

Ukraine’s military on Friday accused Russia of being unable to “respect even its own statements”.

Video accompanying the Ukrainian statement shows an aircraft dropping bombs and bullets at least twice on the island and what appear to be white streaks jutting out over it.

A Russian air strike on Snake Island is now unmanned after they withdrew.
Destroy weapons they can’t evacuate? pic.twitter.com/SsfGLVx7kK

Phosphorus weapons, which leave a characteristic white streak in the sky, are incendiary weapons whose use against civilians is prohibited under an international convention but is permitted for military purposes.

Ukraine has accused Russia of using phosphorus bombs several times since its invasion in late February, including on civilian areas, Moscow denies.

Ukraine claims that Russian servicemen were forced to withdraw from the island after coming under a barrage of artillery and rocket fire.

Snake Island is located off the coast of Ukraine, about 35 kilometers (22 mi) from the Danube Delta, and was a restricted military area as a Ukrainian border outpost before the war began. 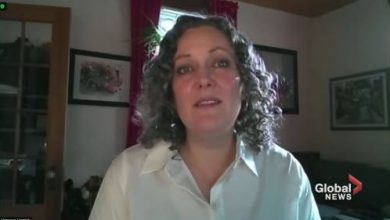 Today in History for October 8th 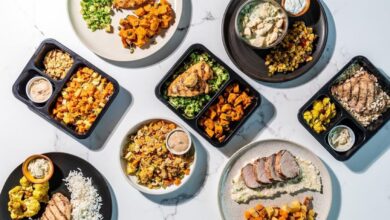 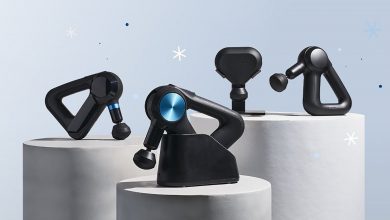 Therabody Sale: Save on Theragun Pro, Wave and Elite