Before Russia invaded Ukraine, Wu Hao-chin had never heard of the Javelin anti-tank missile. Now, Wu is discussing their achievements in urban warfare with his friends and arguing that Taiwan should train its reserve forces to use them.

“Taiwan is very peaceful, so I never thought about war. But following the news about the Ukraine war, we see that this can happen here as well,” said the 22-year-old economics student.

“It is heroic that Ukrainians are defending their homeland. We may have to do the same when China attacks, but we are not ready yet.”

Russia’s attack on Ukraine is serving as a wake-up call to Taiwan, where it is now more widely recognized that the Chinese Communist Party can make good on its warning to forcibly seize the island. islands that they claim as their own.

“This Ukraine crisis reminds us that this threat is very real,” said Ho Cheng-hui, a law professor who founded the Kuma Academy last year. “A lot of people are suddenly paying more attention to self-defense.”

Enoch Wu, a former special forces officer who has coached more than 8,000 people on defense issues and disaster response, has also noticed a spike in public interest.

“We had planned to launch a series of resilience workshops in May or June, but decided to move everything to this weekend,” he said. “Within an hour of the announcement going up, it was fully booked.” 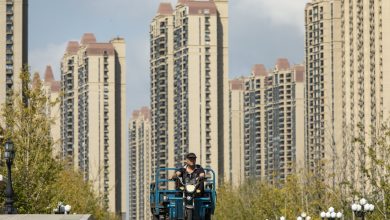 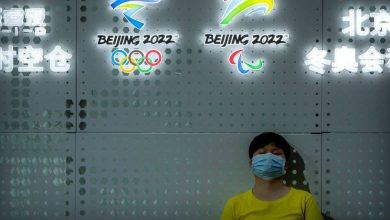 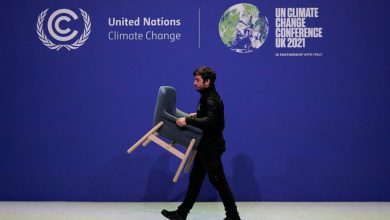