President Zelenskyy said logistics and support operations are being handled by the authorities.

Ukrainian President Volodymyr Zelenskyy said his government is ordering a forced evacuation of people in the eastern Donetsk region, where fierce fighting with Russia has taken place.

The governor of Donetsk, where Moscow is concentrating the brunt of the attack, said six civilians were killed and 15 others wounded in Friday’s attacks.

In a televised address late on Saturday, Zelenskyy also said hundreds of thousands of people still in war zones in the greater Donbas region, which includes Donetsk as well as the neighboring Luhansk region, needed to leave. .

“The more people leave (the region) of Donetsk, the less time the Russian army will have to kill,” he said, adding that residents who leave will be compensated.

The logistics and support operations were handled by the authorities “from A to Z”, he added.

“We will help you. We are not Russia. We will do everything we can to save the maximum number of lives and minimize the Russian terror.”

Separately, Ukraine’s domestic media quoted Deputy Prime Minister Iryna Vereshchuk as saying that the evacuation needed to take place before winter began because natural gas supplies in the region had been destroyed.

Zelenskyy said hundreds of thousands of people are still living in areas of Donbas, where fighting is fierce.

“Many people refuse to leave but it still needs to be done,” the president said. “If you get the chance, talk to the people who are still in the battle zones in Donbas. Convince them that it is necessary to leave.” 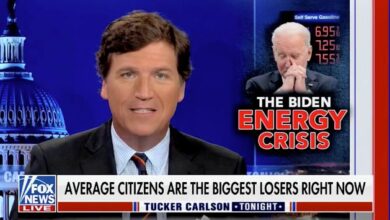 Bewildered Afghans worry about the long delay of US visas 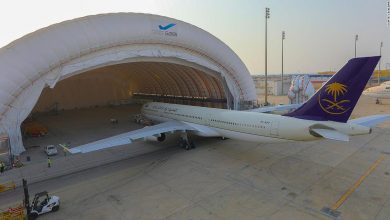 How the world’s largest inflatable hangar was built 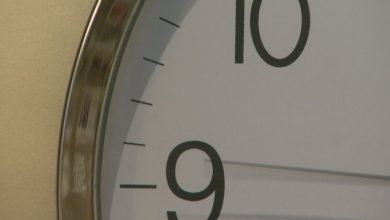