Anna Krukova, originally from Ukraine, with her daughter, Victoria, landed at Lambert International Airport on a medical visa. Victoria, 5 years old, has cerebral palsy. Her family fled Nova Kakhovka, about 3.5 hours from Crimea. The two, along with Victoria’s father, went to Poland.

Anna and Victoria came into contact with the residents of St. Louis was born in Ukraine to Luda Chernyak and Isabella Gipkhin through social media and word of mouth. The group arranged for Anna and Victoria to live with Gipkhin, who has raised dozens of Ukrainian families since arriving in St. Louis in 1989.

“They have nowhere to go because their home has been bombed,” Chernyak told News 4. “There are hundreds, hundreds and thousands of people like Anna and Victoria sitting in places like Poland, Moldova and Romania and Bulgaria – Germany- -really looking for a permanent home, they moved. I personally came here as a refugee as a child from the former Soviet Union. It was a very difficult situation, especially as a child. “ 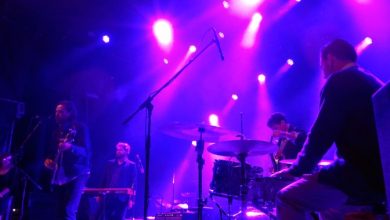 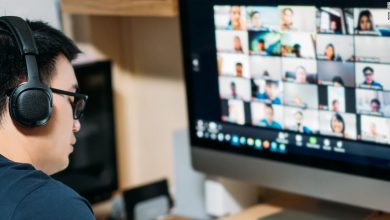 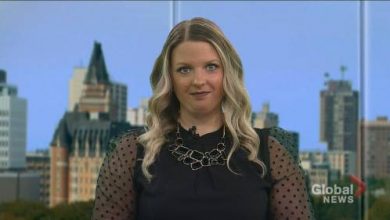