Emmanuel and Sylvester, IT professionals from Nigeria, said they were heartbroken to leave Kyiv, the city they had loved for the past four years. After not leaving their apartment for five days and sleeping last night in a bomb shelter, they hope to find a train that will take them west, where they can enter the EU and catch a flight home.

“My mother told me she would kill me first [Putin] if I don’t leave,” said Emmanuel.

They chose to try to go to Hungary, they said, after reading report that Ukrainian police and border guards have harassed Nigerian citizens trying to flee, and that Polish authorities are denying entry to people like them.

Nearby, Molvina, a mother of two daughters, aged 10 and 5, was crying on the floor of the international terminal. Along with their little terrier Kompot, named after a homemade juice popular in this part of the world, she hopes they can make it to Poland.

“We didn’t know what to do after that,” she said. “Everything we have is here now.”

All she could bring was three small bags of possessions and the dog.

She said she left Georgia for Ukraine after Russia invaded her country in 2008. She has spent the past 14 years building a new life, only for Putin to destroy it again.

Behind her, people line up at the international room’s France cafe, which usually serves buttery croissants and steamy cappuccinos. On Tuesdays, it sells simple Lipton tea in plastic cups and slices of white bread. Around 2:30 pm, the tea ran out, so the shop gave out hot water for everyone to keep warm while waiting.

Cardi B blows up an unidentified person in "industry", calling them "odd"

'10 pointers in a game' puzzle 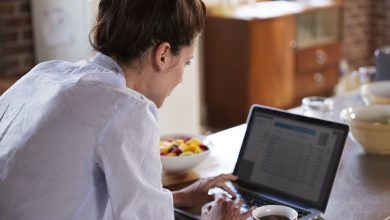 Still have Black Friday discounts on the things you’ll buy 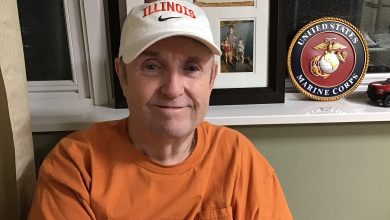 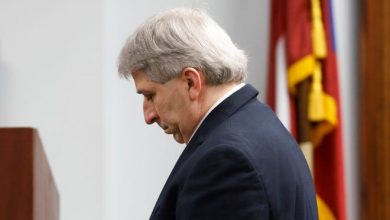 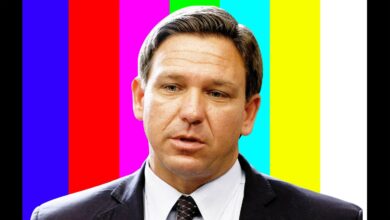