LAWRENCEVILLE, Ga. (CBS46) – Police need help finding a man they say ran over and killed his brother-in-law with his truck.

According to police, the Christmas party began at around 5pm on Friday and an altercation broke out between Juan Davila, 41, and brother-in-law Ernesto Pelayo, 34, in the backyard of a home earlier in the day. Saturday.

Police added that after the fight broke up, Pelayo got into his truck and is believed to have run over to Davila, who confronted him.

When police arrived at the scene, they found Davila lying on the street with injuries. He was taken to a nearby hospital around 5:15 a.m., where he died.

Police believe the incident was an intentional act and will treat it as murder. Police also said a number of witnesses in the home saw what happened, but it was not clear if the children living in the home witnessed the incident.

Pelayo was last seen fleeing the scene as the driver in a black Dodge Ram 3500, license plate GA #TAT2291.

He has wanted warrants for felony murder and aggravated assault.

Berlin-based Loan, a startup that uses remote operators to drive rental cars to customers' pick-up points and from their drop-off locations, has raised $95M Series B (Rebecca) Bellan / TechCrunch) 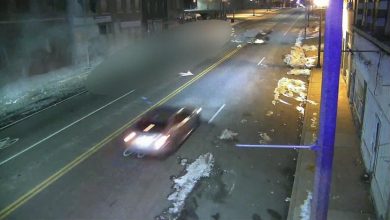 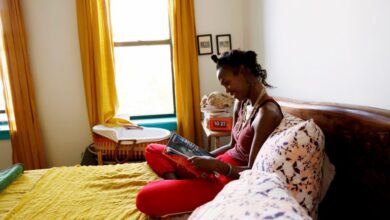 12 of the best curiosity books to support your journey 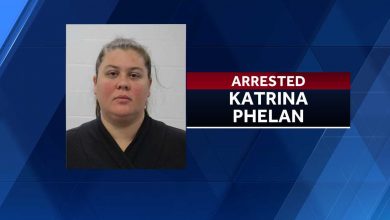 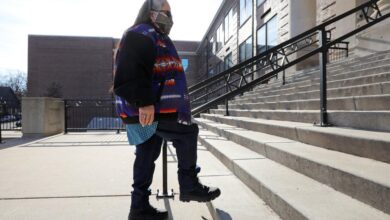