Parents of survivors at Robb Elementary School in Uvalde, TX have filed a federal lawsuit against the school district and city, the gun manufacturer and a host of other organizations.

CNN reports that the lawsuit was filed Wednesday, and on behalf of “Corina Camacho’s 10-year-old son, identified as “GM” in court documents, who was injured in the attack; Tanisha Rodriguez’s 9-year-old daughter, “GR,” ran from the playground into her classroom to hide when she heard gunshots; Selena Sanchez’s son, “DJ,” who was walking to the nurse’s office when he saw the gunman shooting toward the classroom. The 9-year-old hid in a nearby classroom with other students.”

The lawsuit alleges that the gun manufacturer used by the 18-year-old killed 19 students and two teachers using “aggressive” marketing tactics.

Daniel Defense chooses not to do any research assessing the impact of their marketing strategies on the health and well-being of Americans and chooses not to consider costs to families and communities like Uvalde. , Texas.

It also said that while the city’s police department had made efforts to protect them, it had failed.

While Uvalde PD made an early attempt to disrupt the class, they withdrew and never tried again. The scene remains ‘active’ and active shooting protocol requires Uvalde PD to pursue its primary goal of stopping the murder and gunman no matter how many times it takes,” the statement said.

In the lawsuit, it alleges the door’s manufacturer, Schneider Electric, “failed to lock as designed after closing.”

The group is suing for damages and other relief. 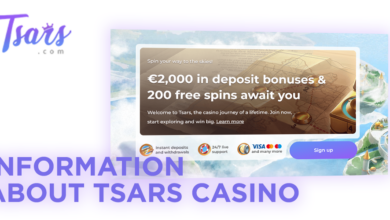 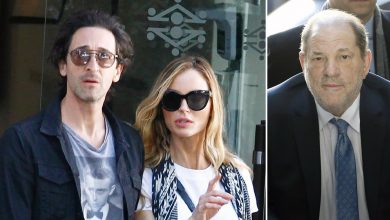 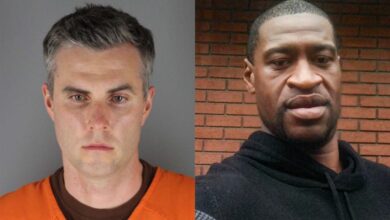 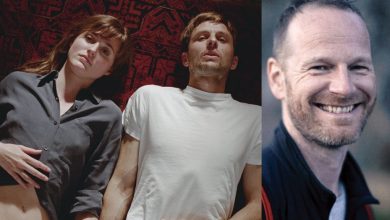