HELSINKI – Thousands of people gathered in European capitals on Saturday to protest against passport vaccines and other requirements the government has imposed in hopes of ending the coronavirus pandemic.

In Sweden, where a vaccine certificate is required to attend indoor events with more than 50 people, around 3,000 protesters marched through central Stockholm and gathered in a main square for a rally. demonstration organized by Frihetsrorelsen – or the Freedom Movement.

Swedish media reported that representatives of the neo-Nazi Nordic Resistance Movement attended the action with a banner. Police closely monitor the group, which has been implicated in violent behavior at the protests.

A similar demonstration with about 1,000 participants was also held in Goteborg, Sweden’s second largest city.

The Finnish government has authorized local and regional authorities just before Christmas to put in place “broad and adequate measures” to deal with the increased virus cases associated with the omicron variant.

Restrictions include limiting or banning events, moving college classes online, restricting restaurant service, and closing locations where people are at higher risk of exposure. Restaurants and events are allowed to request vaccine passports.

Police said about 4,000 people marched Saturday through the streets of central Helsinki in protest. A group called Global Protest organized the protest. No unrest or violence was reported to the police.

Comments on Crimea by the German Navy lead to diplomatic row 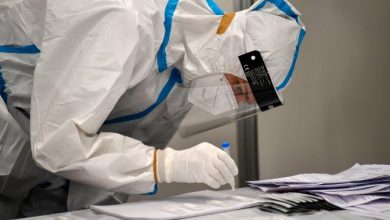 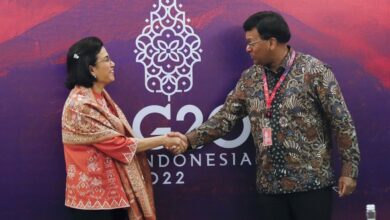 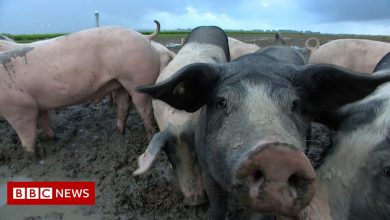 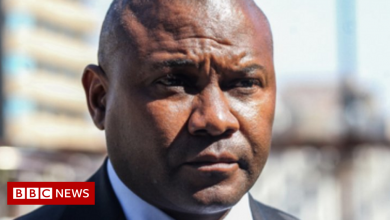