Buffy would be proud.

Charles Hanson, auctioneer, said: “For fear or fascination, it is interesting to know a member of the highest aristocratic social order, a man with a place in the House of Lords, Bought this item. “It reminds us that the myth of vampires affects people from all walks of life.”

The box contains the essential items needed to ward off bloodthirsty vampires – including a crucifix, holy water, wooden stakes and mallets, a rosary, a Gothic Bible, a bronze lampstand, an enchanted pistol mixture and a bronze powder pot.

“The quest to kill a vampire is extremely serious, and historical documents show the need for specific methods and tools,” Hanson said. “Items of religious significance, such as crosses and Bibles, are said to repel these monsters, hence their presence in the kit.”

The exotic item has attracted bidders from all over the world, including France, the United States and Canada. An anonymous contractor from the UK won.

It’s unclear if the buyer will put the kit to use. But Hansons Auctioneers said: “Belief in vampires, a zombie creature believed to need human blood to survive, goes back hundreds of years and exists in some parts of the world today.” 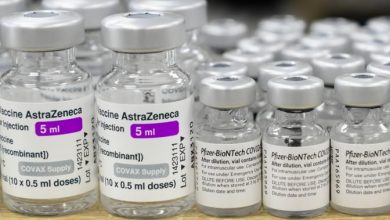 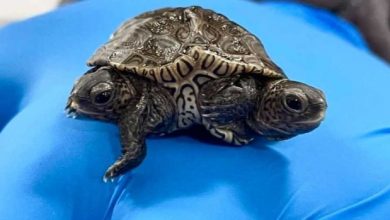 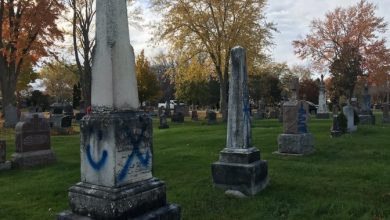 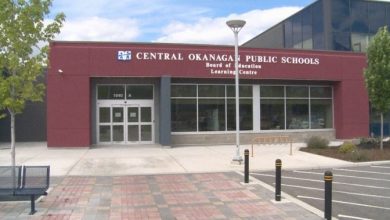