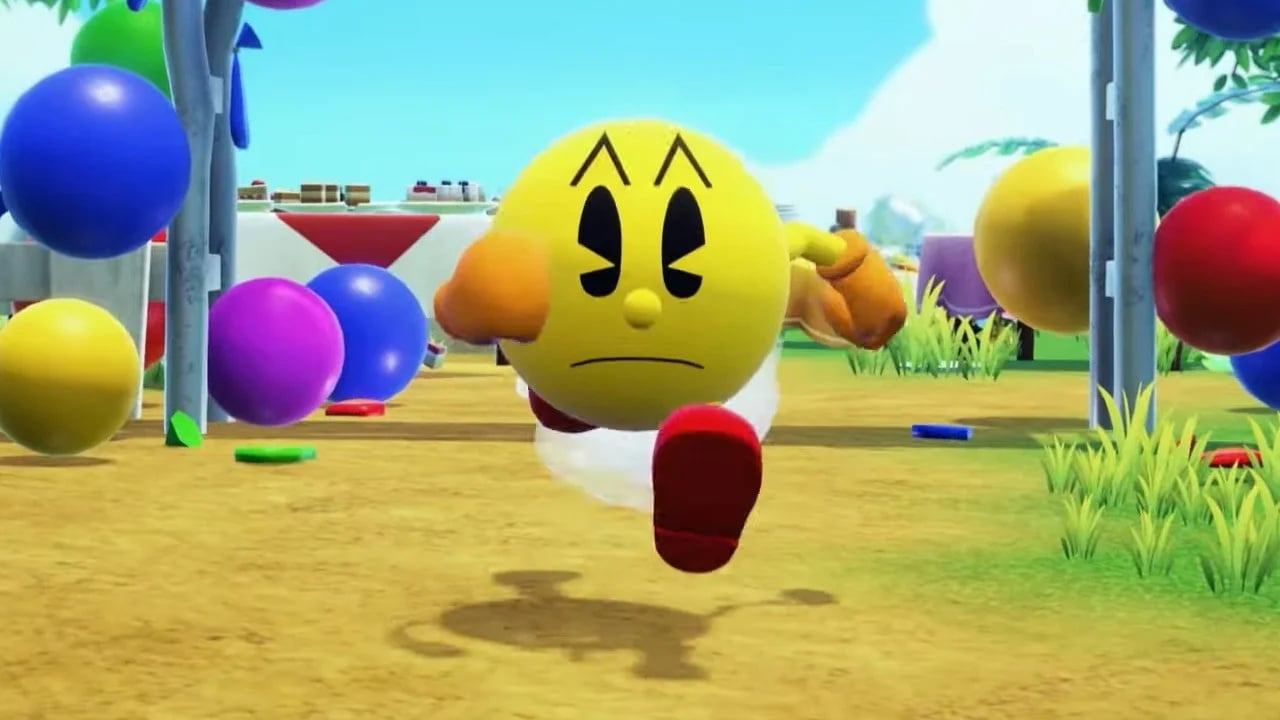 One of the games you might want to look out for later this month is Pac-Man World Re-PAC – marks the return of the PlayStation 3D platform in 1999. Yes, Pac is back with an improved user interface, tweaked mechanics, and updated visuals.

If you were wondering how the new game compares to the original release, Bandai Namco has now released a comparison video that shows the graphics in Areas 1 and 2 of the OG game compared to the new game.

This upcoming release is out August 26 and involves Pac-Man rescuing his family from the terrifying Ghost Island through various levels. There’s even a physical special edition that includes a figurine and an in-game DLC bonus. Learn more in our original post.

Will you watch this classic Pac-Man game when it launches later this month on Switch? Comment below. 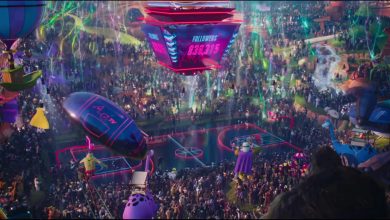 Warner Bros Smash Clone Multiversus Rumored To Be In Development 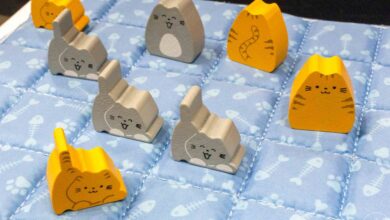 Gen Con 2022: Polygon’s best board game is also the most chaotic 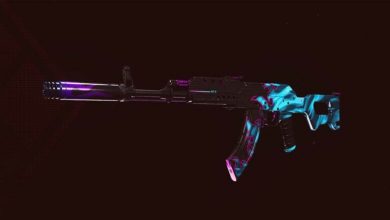 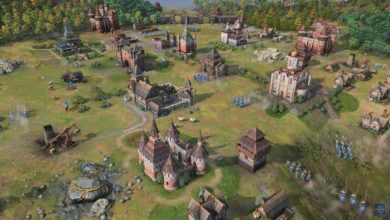