There have been a lot of brawlers ‘inspired’ by Super Smash Bros.and the latest to hit the scene is the title of Warner Bros. MultiVersus – features iconic cartoon heroes and characters like Superman, Batman, Wonder Woman, Bugs Bunny and Tom & Jerry.

The tech experts at Digital Foundry couldn’t resist and decided to do a video comparison to see how this new game stacks up against Masahiro Sakurai’s masterpiece. It had an extremely uphill battle considering Smash Bros. How much has been refined over the years, but can it really compete?

Digital Foundry notes the natural fighting style borrows heavily from Smash Bros.’s move sets, but the mechanics and combat flow aren’t as “tight” as Smash Bros. It also clearly lacks visual and audio cues on the screen that would have otherwise been overlooked. Across the board – the game runs at 60fps matching the performance of Super Smash Bros.

There are plenty of other comparisons throughout – with the DF breaking down in more detail around the 10th minute, so check back if you’re wondering how the Smash Bros. You can learn more on our sister site Push Square:

And if you’re wondering, this free-to-play title appears to be skipping the Switch release. There are many alternatives to Super Smash Bros. on Switch though as Brawlhalla and Nickelodeon All-Star Brawl.

What do you think of this newest Smash rival? Have you tried it yet? You still play Smash Bros. on Switch? Please leave your thoughts below. 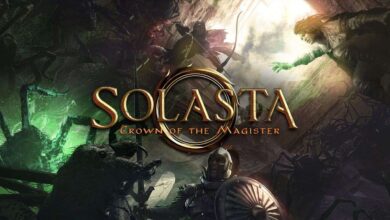 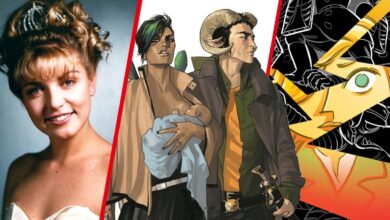 Games get better when paired with books, movies and TV shows, just like alcohol 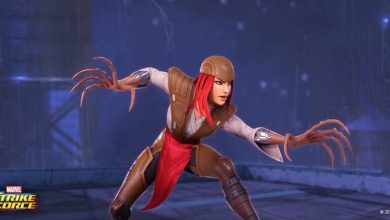 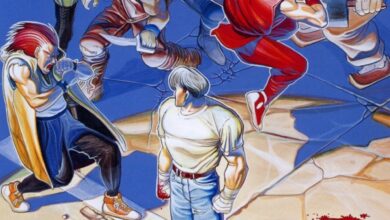 30 years on, fan-made ‘Final Battle’ is set to rekindle the war on 16-bit consoles