During the final episode of ‘Dying 2 Know’ earlier today, Techland officially confirmed the four-player co-op mode. Not only can you play the game in co-op, but you can also finish the entire game in co-op. Servers will be able to invite their friends to their games (and all players will keep their own assets and progress).

As an added bonus, players will also be able to make choices about how the story plays out thanks to the voting system. You can learn more and preview the mode for about 20 minutes in the video below:

The same broadcast also featured the following trailer for the game:

Will you return to the land of the undead when Dying Light 2 has a cloud release on Switch next month? Let us know below. 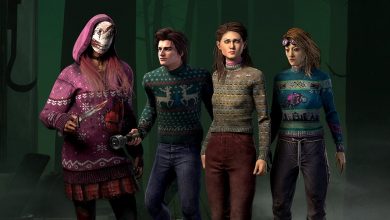 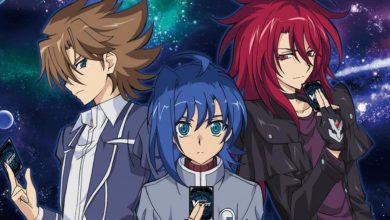 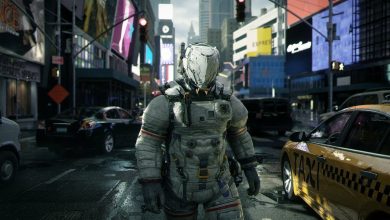