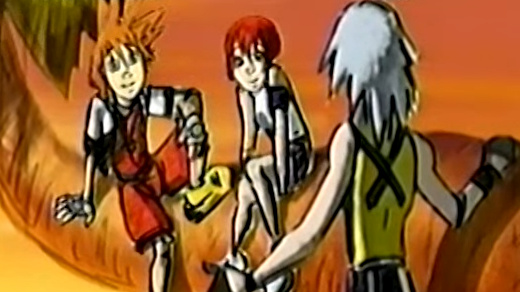 Last month, it was discovered that Disney was planning to release an animated series based on Heart Kingdom in 2003.

The same veteran animator Seth Kearsley, who uploaded cast notes and even glitched script segments of the project, has now revealed the entire pilot animation (one series of sequences) on his YouTube channel. It also has a voiceover and soundtrack.

In a brief description, Kearsley said he was really proud of the story and claimed it tested better with a younger audience than anything else at the time:

“I don’t own this. I don’t have any rights to any of this except that this is my work. I don’t profit from it. I want to show my work. It’s been 20 years. This isn’t without flaws, which I don’t doubt will be pointed out, but I’m really proud of the story we were able to tell in the time we had. of a series and doing a ‘typical episode’ is a tall order I feel like we’ve solved that and when they tested it with kids it tested better than anything what else they’re testing in that round.” 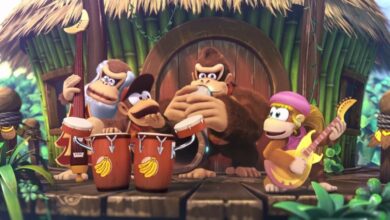 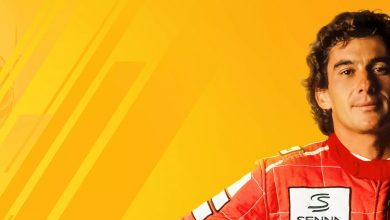 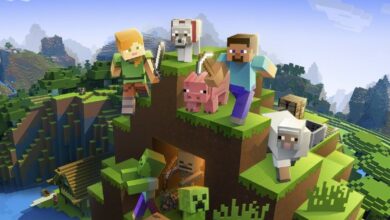 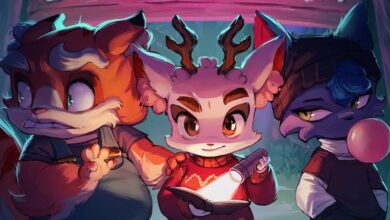 What will you play this weekend? (September 24)