Without those adjustments, revenue was up 13.4%.

Quarterly revenue at pay-TV unit Canal+ grew 6% with a focus on constant currency and current assets, or 6.5% vice versa, to 1.45 billion euros ($1.57 billion). ). “This increase was driven by all the activities of the group,” the group said. “Television in mainland France recorded strong revenue growth, with an increase of 6.5%” at a constant currency and asset combined ratio, while international operations saw revenue improve. 6.2% improvement due to “significant increase in number of subscribers”.

Studiocanal sales grew 4.5% “especially due to some successes in the cinema, such as Super people?, Waiting for Bojangle and Goliathand strong performances of the catalog. ”

Ad maker Havas recorded a revenue increase of 11.3%, or 17.7% without the adjustment, to 591 million euros ($637 million). “This stellar operating performance stems from the strong commercial momentum gained in recent quarters, fueled by the launch of innovative new services,” said Vivendi.

Report racism to CAF for not doing more 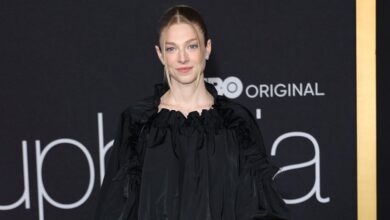 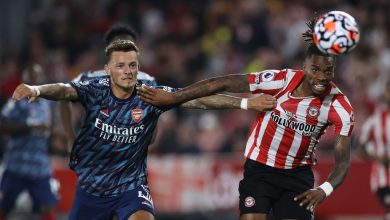 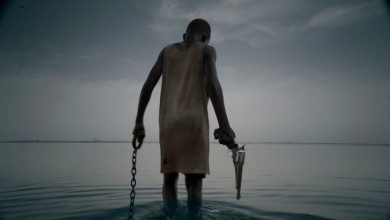 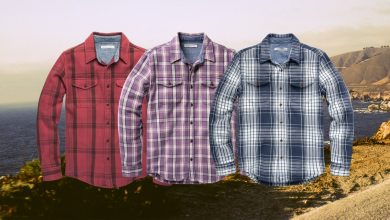