Apple fans can get their hands on fake models of the upcoming iPhone 14 series. Dummy models are available on aliexpress.com. Check out details here.

Only a few months left until launch Apple iPhone 14 series, fan excitement is growing rapidly. The iPhone 14 launch date is expected to be mid-September. Though it’s worth noting that Apple has yet to officially announce a release date or any other specifications regarding the upcoming iPhone. But what if we told you that before the iPhone 14 comes out, you can try these Chinese fakes of the upcoming devices and see how they feel. But first let’s be clear about it, these are just fake units based on expectations, leaks and other reports that have been circulating for months now. Dummy units will be sold through AliExpress.

About the same announcement, a Twitter user named TomApplePro (VNchocoTaco) tweeted: “Get your iPhone 14 now lol.” According to the listing, these devices are not fake 1:1 iPhone 14s and were manufactured based on leaks related to the iPhone’s design. According to the information available on aliexpress.com, the fake iPhone models being offered on the website are iPhone 14, iPhone 14 Pro, iPhone 14 Max and iPhone 14 Pro Max.

The website also posted images of fake iPhone 14 models with two colors, White and Black. The image shows only the back or back of the device. You will also be able to see large camera bumps on the back of the device. Fake models are priced from $6-$37.66 (Rs. 490-3,077) on aliexpress.com.

Interestingly, right? Now you have a chance to enjoy the fake model of the upcoming iPhone 14 series and also that model at an affordable price!

Also read: Apple bans dangerous apps! Remove from your iPhone now, it can call, take pictures on your behalf

In the meantime, here’s everything we know so far about the Apple iPhone 14 models:

According to information provided by tipster Jon Prosser, the iPhone 14 Pro is expected to have a trio of cameras on the back. However, the handset is also said to look similar to the iPhone 13 Pro. The iPhone 14 Pro will likely have a larger camera array and will also be 0.2mm thicker than the iPhone 13.

The upcoming model may also feature a larger camera module to accommodate a 48MP camera. Another big change that you can observe in the iPhone 14 Pro compared to the iPhone 13 is the removal of the notch on the screen. Apple is expected to provide a pill-shaped cross section for Face ID along with a punch hole. 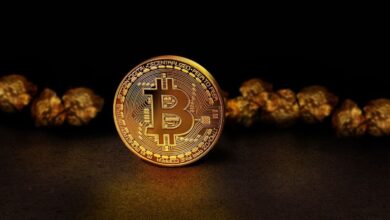 Bitcoin Holds Up to $20,000 While Ether, Major Altcoins Slip Under Recession Fears 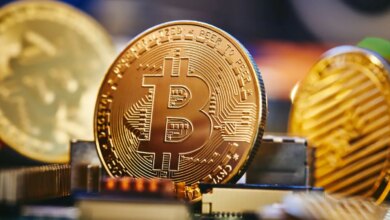