Everyone loved the amazing images that NASA’s James Webb Space Telescope sent. But be careful! There is danger lurking.

In a series of shocking events, NASA James Webb Space Telescope became the latest victim of hacker because threat analysts have found the presence of malware hidden in Photograph taken by NASA’s newest telescope. The news comes as a major risk as millions around the world are downloading images captured by NASA’s $10 billion space telescope.

Threat analysts at cybersecurity firm Securonix have discovered a new malware attack campaign known as GO # WEBBFUSCATOR. According to Securonix, the attackers used images captured by the James Webb Space Telescope and combined them with obfuscated Golang programming language payloads that took place on the server’s computer.

How does a malware attack work?

Threat analysts at Securonix claim that the attack started with a phishing image sent to the victim via a phishing email containing Microsoft Office documents. Securonix obtained a program sample containing a document titled “Geos-Rates.docx”.

The cybersecurity company said in a blog post that the document containing the jpg image also includes hidden malware code that can only be viewed through a text editor. Along with the code, a certificate is also hidden containing the Base64 code that, once executed, will be installed to your device as “msdllupdate.exe”.

The blog further mentions that “at the time of publication, this particular file was not detected by all antivirus vendors according to VirusTotal.” When the program is executed, it inserts a binary into the Windows Registry Key. The report also says that malware can help hackers track and steal information from your device because the malware is designed to work with the hackers’ command and control servers.

How to protect yourself against such attacks

To prevent such phishing attacks on your device, you should regularly update your computer with anti-virus software, spyware filters, e-mail filters, and programs. firewall and use the latest available version of a web browser. Whenever you open any website, always make sure that it is an “https” link. If you are moving between locations, never use public WiFi networks. Never open any suspicious links that may be sent to you via email.

The US Office of Fossil Fuel Research has a radical new mission: Clean up the mess 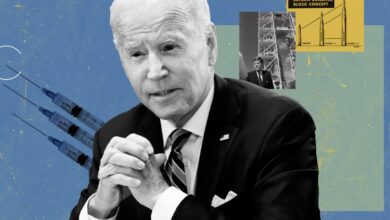 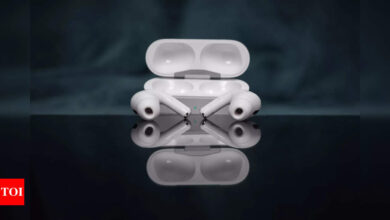 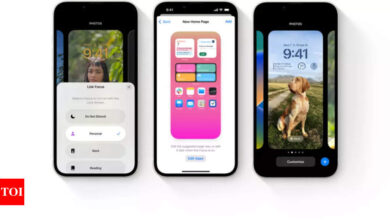