A small DART-mounted camera streamed the spacecraft’s steady progress toward the 160-meter-wide asteroid, located about 6.8 million miles from Earth, back to a controller based at Johns Hopkins University Applied Physics Laboratory. The team cheered as Dimorphos got closer and closer, before the live stream was cut due to an asteroid impact.

Mission systems engineer Elena Adams said it was “basically an attack”. You can watch the live stream to see exactly when DART hit Dimorphos. And in terms of scale, last year’s collision was describe by Tom Statler, DART program scientist, as a golf cart traveling at 15,000 miles per hour crashing into the side of a football stadium.

The mission, launched last November, showed a way for humanity to protect itself from asteroids. Although Dimorphos itself did not crash into Earth, the project demonstrates NASA’s ability to deflect similar asteroids in the future.

The researchers believe the collision may have shortened Dimorphos’s orbit by about 10 minutes, enough to make a significant difference to the path an asteroid travels. NASA Administrator Bill Nelson called the mission an “unprecedented success in protecting the planet.”

The next step was to study the asteroid with Earth-based telescopes to confirm that the impact of DART altered the asteroid’s orbit around a larger asteroid called Didymos.

Japan says Russia 'blinded and controlled' its consulate in Vladivostok 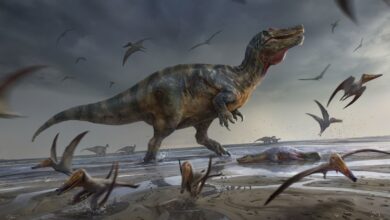 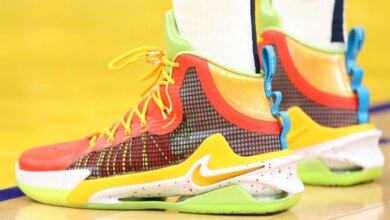 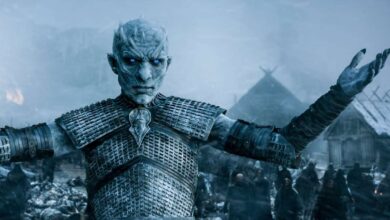