Police in London, Ont., say a 31-year-old man was charged with possession of a weapon after an incident outdoors a espresso store within the metropolis’s east finish.

In accordance with police, a person was seen waving a hatchet outdoors the Tim Hortons location on Oxford Road East west of Highbury Avenue at roughly 7:40 a.m. Sunday.

“The suspect approached residents and autos within the adjoining parking zone, and fearing for his or her security, residents contacted police,” police say.

When officers arrived, police say they noticed a person holding a hatchet strolling away from the parking zone.

The suspect was arrested and police seized a hatchet.

No accidents had been reported. 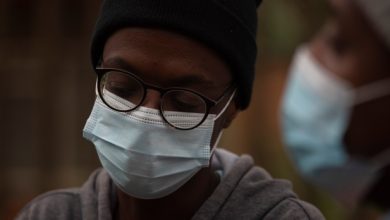 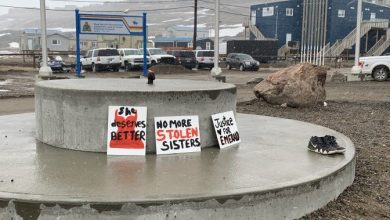 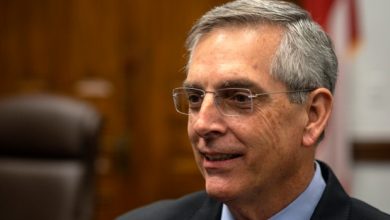 Trump call to ‘find’ votes was a threat: Georgia official 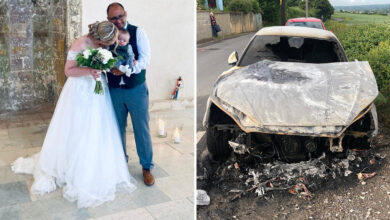