WhatsApp has issued a stark warning to Android users, asking them to beware of fake versions of its instant messaging app. The warning came in the form of a string of tweets from Will Cathcart, CEO of WhatsApp, who said that users using any modified version of the app would be in big trouble. WhatsApp is one of the most popular instant messaging mobile apps, with approximately two billion active users. It is also a popular target of scammers who want to trick users through various techniques.

In his tweet, Cathcart said that the company’s security research team had found several malicious apps that claimed to offer similar services to WhatsApp. “Recently, our security team discovered malware lurking inside apps – provided outside of Google Play – from a developer named ‘HeyMods’ including ‘Hey WhatsApp’ and other software,” he said in the tweet.

Recently, our security team discovered malware lurking in apps – provided outside of Google Play – from a developer named “HeyMods” including “Hey WhatsApp” and other apps. other uses.

“These apps promise new features but are just a scam to steal personal information stored on people’s phones. We shared what we found with Google and work with them to combat malicious apps,” added Mr Cathcart.

Fake versions of WhatsApp are not available on the Google Play Store, but users are lured into downloading these apps from unofficial sources. Mr Cathcart’s warning is for these users.

Mobile malware is a dangerous threat that needs to be combated, and the security community continues to develop new ways to prevent it from spreading.

Meanwhile, a report says the company has launched a beta version of its new macOS WhatsApp app built on Catalyst technology. The WABetaInfo report says the WhatsApp beta app for macOS is said to look quite different from the existing design.

Indian monsoon: Avoid travelling to these places during monsoons 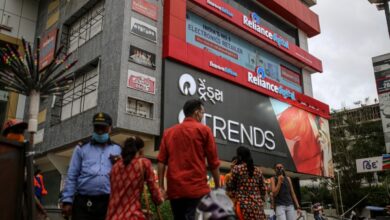 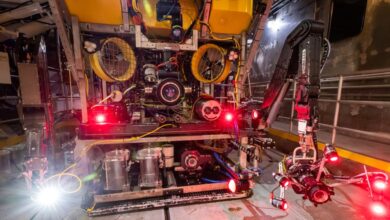 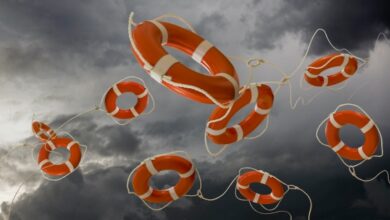