Having reached an era where individual sports stars generate greater acclaim than the teams they play for, or the sport itself, there is always a clamouring amongst fans to rank the greatest athletes on the planet. In the sporting world, we are obsessed with comparison, and while there are no definitive ways to compare exponents of different sports, it is still entertaining to discuss a sportsperson’s merits compared to their peers.

Currently, Stephen Curry is the name hot on everyone’s lips in the basketball world. The Golden State Warriors point guard has been one of the leading lights in the NBA over the last six or seven years, landing three NBA Championship titles and reaching a further two NBA Finals. With the Warriors currently taking on the Boston Celtics in the 2022 NBA Finals, there is a chance to bring yet more glory to the franchise. Curry has been the main man throughout these years of success, boosting Golden State’s chances in the NBA odds.

And yet, it still feels like Curry does not quite generate the same acclaim as some of basketball’s other famous stars, certainly in the wider sporting world. The likes of LeBron James, Kevin Durant, Michael Jordan and Shaquille O’Neill are all spoken of more readily than Curry, despite his impressive achievements.

Indeed, when you consider sports stars operating at the highest level across different disciplines, Curry is certainly not a household name compared to the likes of Lionel Messi, Cristiano Ronaldo, Tiger Woods, Roger Federer, and many more. Whether that is down to the NBA being slightly less popular worldwide compared to football, golf and tennis is hard to discern.

In terms of revolutionising the way basketball is played, Curry is up there as one of the sport’s most influential players. As one of the greatest shooters of all time, the 34-year-old has helped champion a style of basketball that sees three-point efforts given more consideration than before. His tactical influence is a major reason why the Warriors have enjoyed so much success, and this has created a more exciting game for fans, with greater variety in plays and shot selection.

In terms of other global sporting icons, he could perhaps be compared to someone like Ronaldo, who is an example of how a rigorous training and fitness regime can yield results on the pitch with supreme consistency, or maybe Rafael Nadal, whose brand of powerful, spin-heavy tennis shook the world when he burst onto the scene in the mid-2000s.

Curry deserves to be mentioned in the same breath as these global sporting icons, but perhaps his legacy will only truly be appreciated after he has retired. Curry might not have the same global appeal as some of basketball’s other great stars — the likes of James, Jordan, O’Neill, or indeed the late Kobe Bryant — but those within the game know exactly how important he has been to basketball over the last decade.

If he can help inspire the Golden State Warriors to yet another NBA Championship title, perhaps we will have no choice but to whisper his name in the same breath as the world’s greatest sports stars.

Tags
Where does Stephen Curry rank among the world's sporting elite? 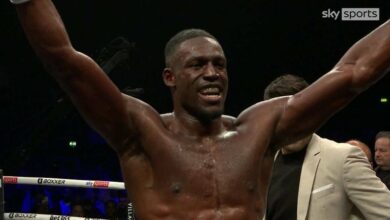 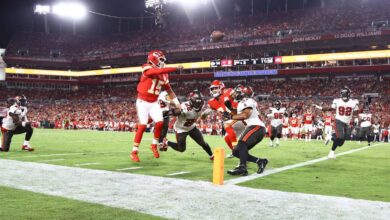 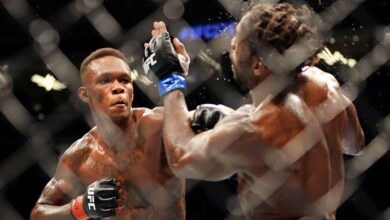 Who’s next for Israel Adesanya, Alexander Volkanovski and Sean O’Malley? 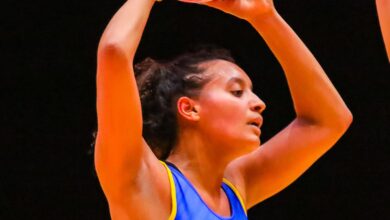