The forecast is based on seven million new cases reported across Europe in the first week of 2022.

The number of infections has more than doubled in a two-week period.

He quoted the Seattle-based Institute for Health Metrics and Evaluation as forecasting that “more than half of the population in the region will be infected with Omicron within the next six to eight weeks.”

“How each country responds now must be informed based on the epidemiological situation, available resources, vaccination status and socioeconomic context,” he added.

Although Omicron is less likely to make people sick than earlier variants of COVID-19, it is still very contagious and can infect people even if they are fully vaccinated.

With Omicron spreading rapidly to a record number, health systems in several countries are under severe strain.

The UK, on ​​Monday, reported an additional 142,224 confirmed cases of the virus and 77 deaths. Some hospitals have declared “severe” incidents due to staff absences and increased pressure caused by COVID-19, the BBC reports.

Last week, French Health Minister Olivier Veran warned that January would be difficult for hospitals. He said that Omicron patients are using “regular” beds in hospitals, while Delta is putting a strain on ICU departments.

Poland reports that 100,000 people have died from the virus in the country since the start of the pandemic. Poland currently has the sixth highest death rate in the world from COVID-19 and nearly 40 percent of its population remains unvaccinated. 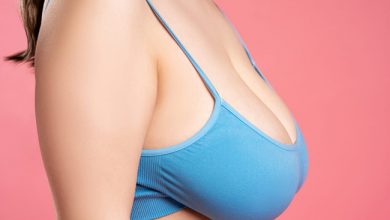 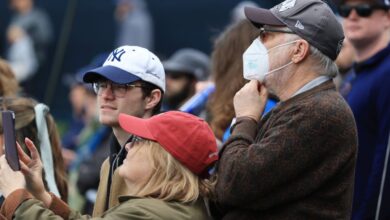 Why is COVID-19 not endemic in the US yet? 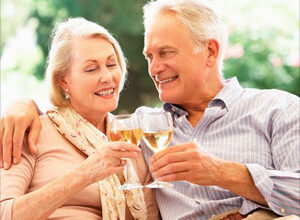 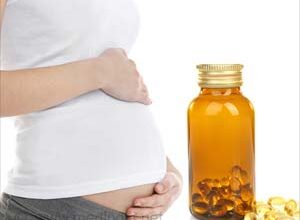 How to prevent eczema in babies?