One thing we know about Whoopi Goldberg was that she didn’t interrupt her words, and on ‘The View’ she expressed her disappointment when the Supreme Court overturned the Roe v. Wade case, specifically Supreme Court Justice Clarence Thomas.

On Monday, the women of ‘The View’ discussed their opinions on the overturned 50-year-old law.

What’s next? Clarence Thomas is signaling that they want to get rid of birth control. Do you understand, sir? No, because you don’t have to use it?

We are also not in the Constitution. We are not even human. You better hope that they don’t come for you, Clarence, and say ‘you shouldn’t marry your wife,’ who happens to be white. Because they will move back.

She went on to discuss the constitution:

And you should hope that nobody says, ‘You know, you’re not under the Constitution. You come back as a quarter of a person. ‘ Because that wouldn’t work either.

Don’t say this is a win for all women because it’s not.

As you know, the Supreme Court overturned Roe v. Wade in a shocking 6-3 vote. The result sent the country into a shockwave, and protests broke out across the country.

Roomies, what do you think of this? 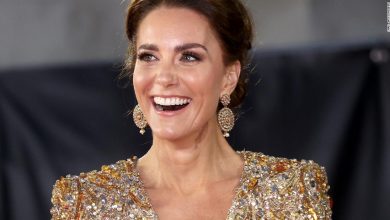 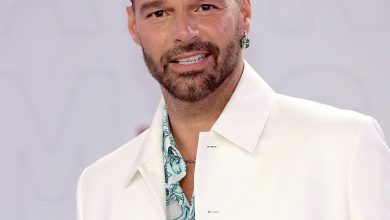 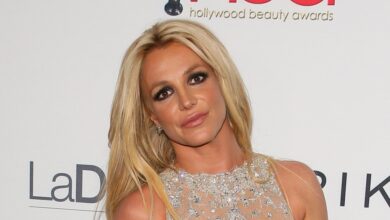 “We Lost Our Miracle Baby” – The Hollywood Reporter 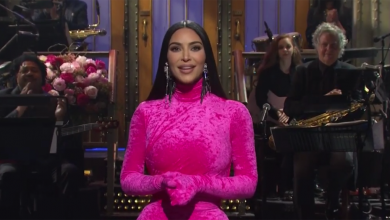