While debt can be troublesome for all Americans, it can be particularly so for those in military service. What’s more, excess debt and security concerns can go hand in hand. In fact, it’s one of the criteria investigators consider during background checks for security clearances. Meanwhile, the very nature of military life can lead to the accumulation of debt. Let’s take a look at some of the reason why members of the military get into debt.

Granted, servicemembers do get steady pay. However the costs of living frequently overwhelm the amount of money they receive each month. This is especially true of servicemembers who are supporting families.

With every dollar coming in already earmarked for day-to-day expenses, saving and building an emergency fund can be difficult to accomplish. This means an incidence of a sudden unexpected financial crisis will trigger the incurrence of debt. To repay it, suddenly, they’ve got another monthly bite that must be taken out of an already stressed budget.

Moving frequently entails a number of out-of-pocket expenses that can also put a dent in the monthly budget. While servicemembers do sign up to go where they’re needed, their spouses and families must also go along for the ride.

This can result in a military spouse frequently looking for new jobs in unfamiliar towns, which may or may not be readily forthcoming. In the meantime, the family must make do on a single salary, which often finds them resorting to credit to get by.

Those frequent moves also tend to make getting promoted difficult for military spouses working in the private sector. One more thing, selling a house and buying a new one can sometimes take a few months. This means there may be periods during which a service member’s family is shouldering two mortgages simultaneously.

Debt settlement, available to civilians, is not available to members of the military. This means they must find a way to manage, or file for bankruptcy protection. And, of course, the latter can have exceptionally negative consequences on their military careers. The good news there is help available, as detailed in Freedom Debt Relief’s overview on military debt relief grants.

Moving around all the time, spouses deployed overseas and suddenly being tasked with caring for the needs of the family on one’s own, can result in things slipping thorough the proverbial cracks. All they need is for a single credit card bill to get missed one month and they’ll be looking at late fees, an interest rate increase and making a double payment the following month. Even worse, that minor debt can become a major headache if that bill is overlooked a few months in a row.

Exacerbating all of this is the outsized willingness of lenders to provide credit to military members. Armed Forces personnel have guaranteed incomes, are very unlikely to skip out on their debts and settlement isn’t an option for them. With credit so readily available, it can be easy to fall into a cycle of indebtedness, with predicable results.

The 2020 Military Financial Readiness Survey conducted by the National Foundation for Credit Counseling (NFCC) found 54% of servicemembers are “just getting by financially,” This figure is up 11% from a total of 43% in 2019. Moreover, the survey found active duty servicemembers are much more likely than the general population (86% versus 69%) to fret about personal finances.

Meanwhile, 49% wish they had more information about financial resources tailored to veterans and 50% believe there aren’t enough financial resources available for veterans. In other words, debt is a serious problem for many of our armed forces personnel.

Tags
Why Members of the Military Get Into Debt 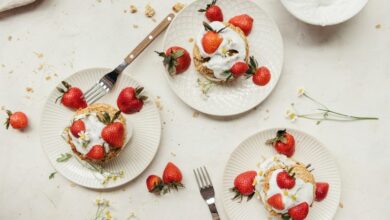 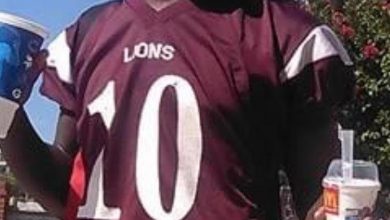 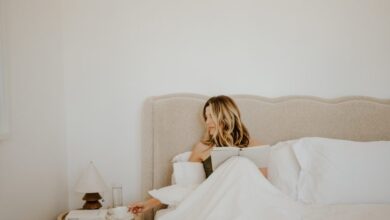 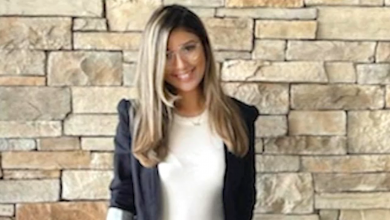