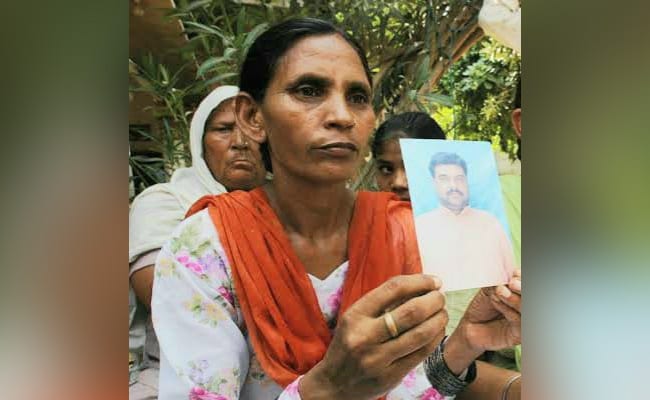 The wife of Sarabjit Singh, an Indian national who died in prison in Pakistan in 2013, died on Monday.

According to police, Singh’s wife Sukhpreet Kaur was a two-wheeler driver when she accidentally fell from it near Fatehpur.

They said she was taken to the hospital to take her last breath.

Her cremation will take place in her hometown of Bhikhiwind in Tarn Taran on Tuesday.

She is survived by her two daughters Poonam and Swapandeep Kaur.

In June, Sarabjit’s sister, Dalbir Kaur, who spoke out at various forums in an attempt to get her brother out of prison, died of chest pain.

He was found guilty by a Pakistani court of terrorism and espionage and sentenced to death in 1991. However, the government executed him indefinitely in 2008.

After his death, Sarabjit’s body was taken from Lahore to Amritsar, where his final ceremonies were held.

(Except for the title, this story has not been edited by NDTV staff and is published from a collaborative feed.)

Is Russia losing the war in Ukraine? | Russia-Ukraine war 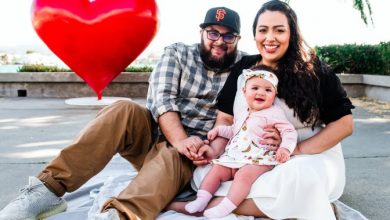 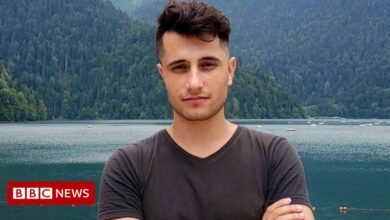 War in Ukraine: Opinions against the war could cost the Russians their deeds 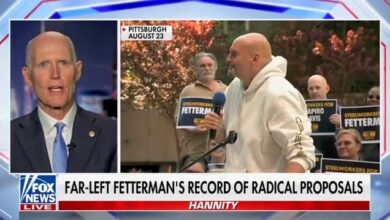 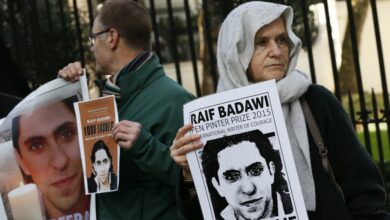