Electric vehicle sales are growing rapidly, which could bring about significant change in the auto industry over the next decade, according to a new report. new report from the Environmental Defense Fund.

2022 Mercedes-Benz EQS manufactured at the factory in Sindelfingen, Germany

That momentum will continue, the report predicts, noting that the National Academies of Sciences, Engineering and Medicine has stated that “the period from 2025-2035 is likely to bring about the most fundamental transformation. in the more than 100-year history of the automobile.”

That transition will be driven by falling battery costs, allowing electric vehicles to reach the same price point as internal combustion cars and achieve market dominance by 2035, according to the report.

That includes $75 billion that 13 companies plan to spend in the US on battery plants in six states, the report said. That will likely require an American supply chain to get started quickly; The Biden administration, for example, recently announced that it will use the Defense Production Act to support the production of EV batteries.

According to the report, by 2025, more than 100 EV models will be available in the US, spanning many different market segments.

Last year’s EV sales figures were impressive indeed. Global sales tripled compared to 2019and sales in the United States set a record. Tesla also delivered a record number of EVs in the first quarter of 2022 although supply chain problems persisted.

But not all analysts are optimistic about continued growth in electric vehicle sales. Swiss technology company ABB, which sells equipment used in battery factories, has argued that there won’t be enough battery factories to support the predicted rise of electric vehicles in the past by internal combustion in the 2030s. Other analyzes have shown that high raw material prices can reduce projected battery costs in the near term. 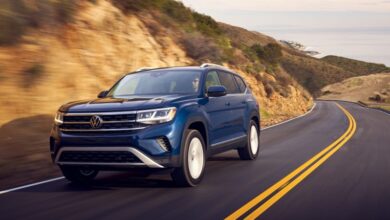 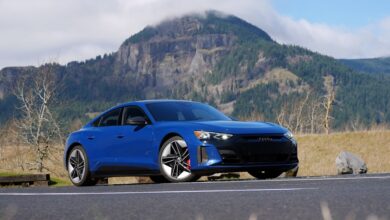 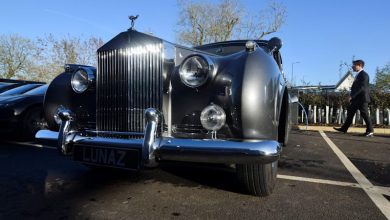