CHICAGO (CBS) – An elderly woman was attacked at her home in the southwestern suburb of Oak Lawn on Tuesday night.

One of the assailants rang the doorbell of the 70-year-old woman’s home at her home, on 105th Street near Kenton Avenue, pretending to sell candy around 6pm.

The incident was recorded on what appeared to be surveillance housing nearby. One of those suspects was seen wearing an orange jacket and carrying a pickup truck down the sidewalk several times.

The woman answered her door and a female inmate pretended to sell her candy. Then a man with a gun jumped out and went inside, knocking the woman to the ground.

The woman was held with a gun while another man took her things.

The attackers fled in a white Kia Optima driven by a fourth person.

A neighbor said it couldn’t have happened to a more beautiful person.

“That poor woman doesn’t speak English, her husband does. I used to live in the house across the street, so I watched the boys grow up. They came home and helped their dad cut. grass. You can’t,” said neighbor Mary Ann Miller.

The woman was slightly injured. No arrest warrants have been issued.

Anyone with information is asked to contact the Oak Lawn Police Department.

Marissa Parra is a general assignment correspondent for CBS2 Chicago. While her specialties include shedding light on injustice, she has a light spot for stories that remind us of the good in people. 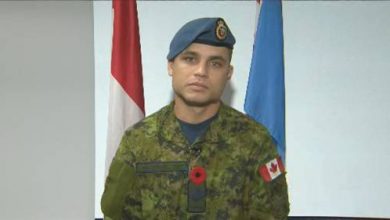 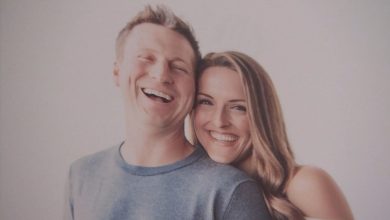 Action 13: Widow gets help from Harris Co. Appraisal District after husband missed hearing while he was in coma 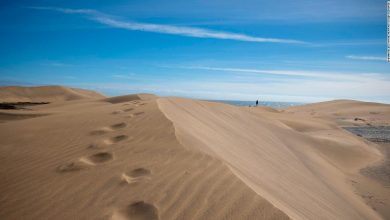 Maspalomas: Tourists having sex on the beach is destroying it 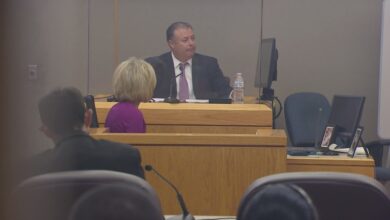 Dallas detectives are investigating the murder case of Bryan Riser