The 20th anniversary of Microsoft’s Xbox project continues this week with the online launch of “Xbox Pioneers: Creativity & Innovation – Past, Present & Future,” a roundtable discussion among several Xbox’s first architect, recorded on November 9

Topics covered include anecdotes from the project’s inception, insight into what prompted some of the earliest decisions in Xbox history, and predictions about what’s to come in the industry. video game industry.

The discussion was chaired by retired Nintendo president Reggie Fils-Aimé, who seemed as surprised to be there as anyone. He chaired a panel that included Bonnie Ross, the current head of Microsoft’s 343 Industries subsidiary, and the only panel member still working at Microsoft; former vice president of Microsoft, Ed Fries, who was one of the first Microsoft employees to sign on to the Xbox project; Robbie Bach, who retired from Microsoft in 2010 after leading his entertainment division for 10 years; and Peter Moore, who served as corporate vice president of Microsoft’s interactive entertainment division from 2003 to 2007, where he became famous among fans for his Halo 2 tattoo.

Since their time at Microsoft, Bach, Fries and Moore have all pursued new projects. Bach recently wrote a novel, a political thriller called Wilkes’ Resurrection; Moore spent three years as CEO of Liverpool Football Club before taking his current job at Unity Technologies; and Fries are co-chairs of 1Up Ventures, a gaming-focused venture capital firm.

Read on for highlights from their 45-minute session. 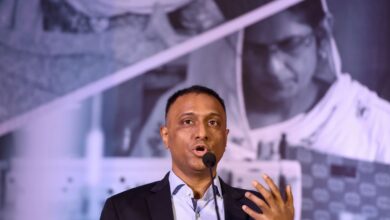 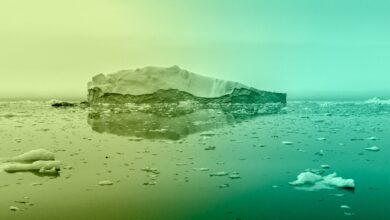 Live blog for the second day of ClimateTech, the first ever conference of MIT Technology Review dedicated to finding solutions to climate change.