Nintendo continued, this time targeting a YouTube channel run by Zelda: Breath of the Wild modder Waikuteru – known for their work on the popular ‘Second Wind’ expansion mod.

In an update on Waikuteru’s channel, it was explained that Nintendo had removed 40 videos from the channel – with concerns that it would be empty within a week if it continued. Waikuteru is now asking fans of the ‘Second Wind’ mod to unite through a Discord channel, in the hope they can get Nintendo to change its mind:

“Nintendo hacked my channel and took down 40 videos so far. If this continues, the channel will go white within a week. I know that a lot of you like mods, so subscribe. Only one the way to change the cessation of Nintendo mods and that is to convince Nintendo with a large number of people to change their mind. The goal is to bring a lot of people together so that Nintendo has to listen to us.”

At the time of writing, the majority of Waikuteru’s Breath of the Wild: Second Wind videos have been removed from YouTube. As for the project itself, it’s still available and no C&D has been sent, or anything else like that.

If we know of any developments, we’ll be sure to let you know. 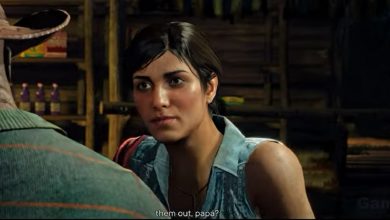 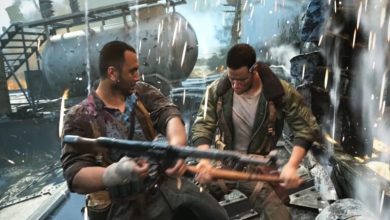 How to perform a Finishing Move in Call of Duty: Vanguard 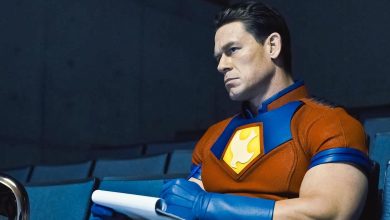 Peacemaker Is The Worst Choice For A Spin-Off 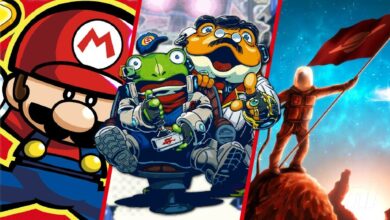